Ravelry tells me that I started this scarf in October of 2013.  Eek.  If I knew how to put in an “embarrassed” emoji, it would be here.  Vermeil, by Wencke Lucas, is a pattern from the absolutely glorious Fall 2013 edition of PomPom Quarterly.  I’ve already knit a hat from the same collection, called Ardvasar, which you all have to look at constantly, since it’s been my avatar since I finished it in 2013.  (Perhaps another embarrassed emoji should be here, since it’s probably about time I updated that, huh?)

This scarf called for a gargantuan amount of Quince & Co.’s Puffin, but I subbed in Malabrigo Worsted in the Azul Profundo colorway.  I would say I used around three skeins, although you can’t hold me to that, since I haven’t actually weighed the finished product.  The project was pretty easy knitting, but it did take a few minutes to get started again, since I let the thing hibernate in my closet for about two years.  Also, if you use the original print version of the magazine, there is a bit of errata, which you won’t be dealing with if you just download the ebook.  I love the charm of a printed book, but I DO NOT love errata.

Just another small victory in my attempts to clean out all my languishing WIPs for 2016.  If you’re feeling similarly motivated, you can join in the #cleanslatekal chatter here in the Ravelry Group.

One thought on “Vermeil” 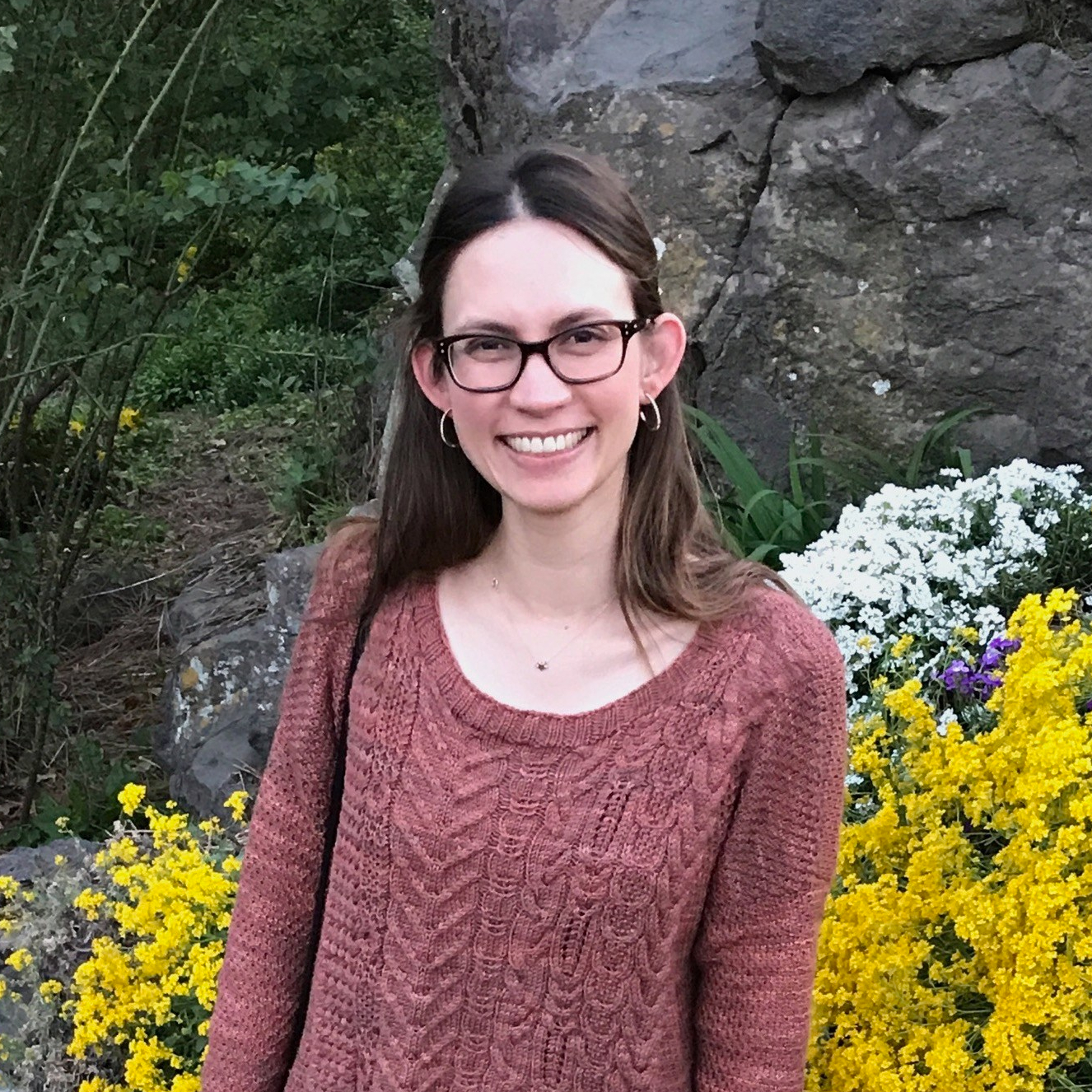 I'm Alaina. My current mission is to have a wardrobe that is 50% handmade.